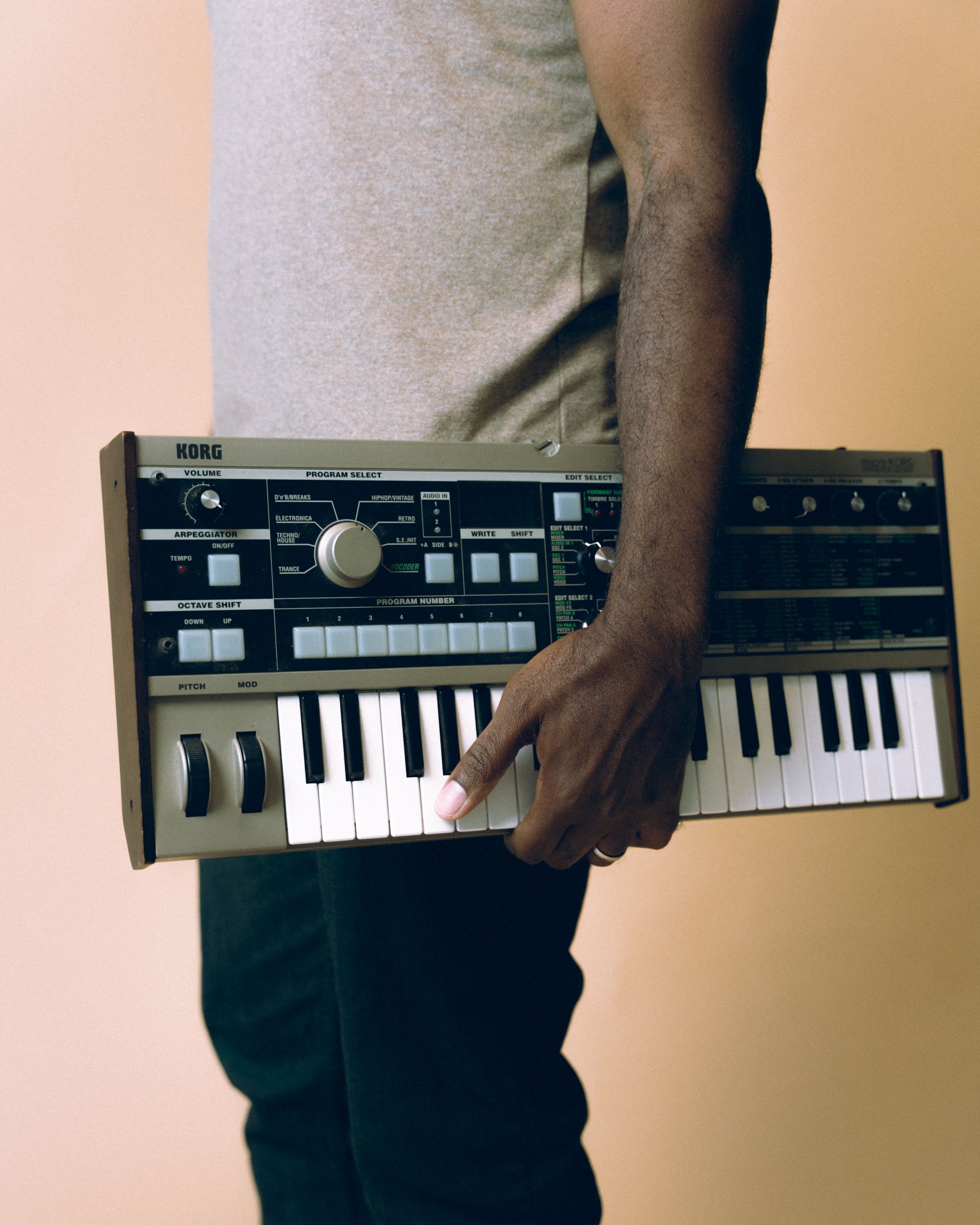 BeatCurve: a community built on the foundation of beat culture
Dec
23 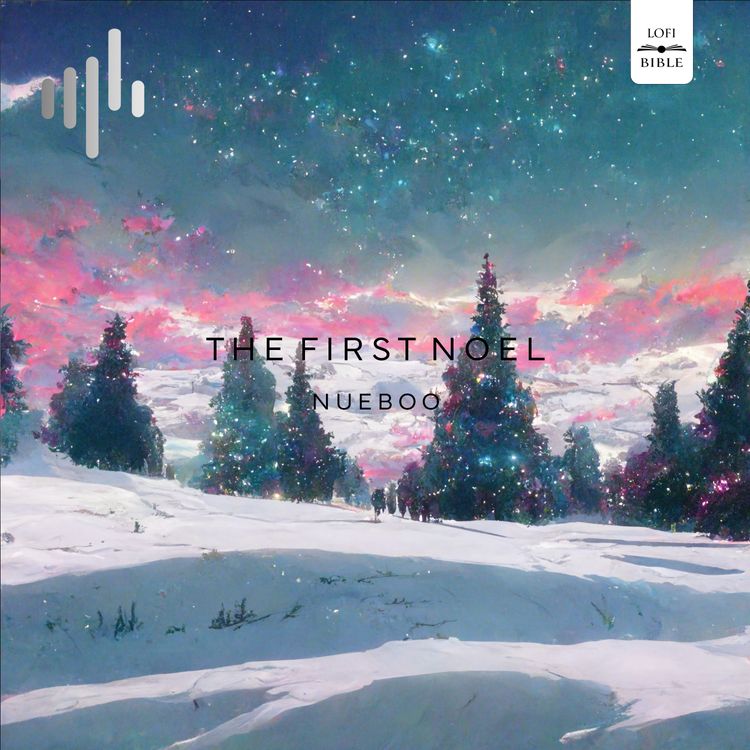 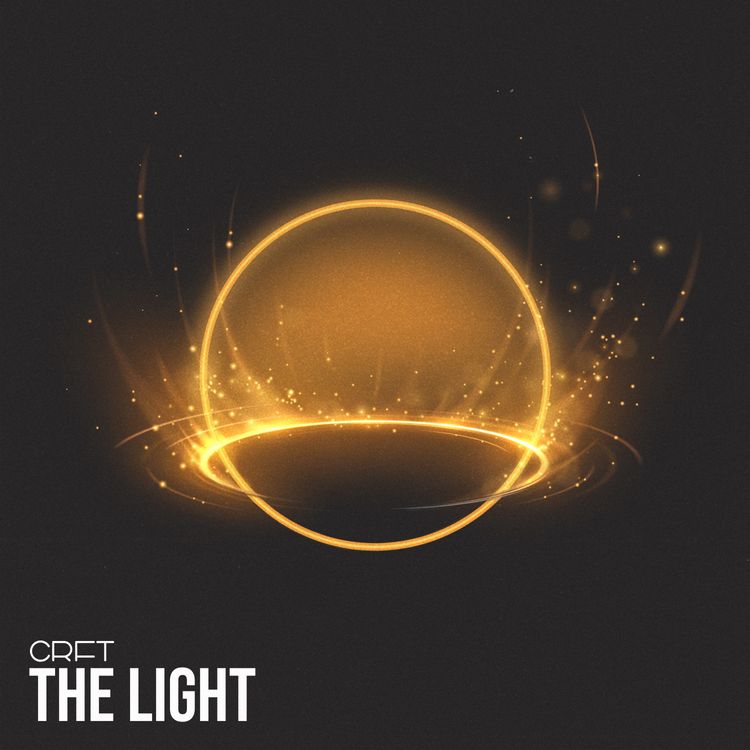 'The Light' by CRFT has arrived. 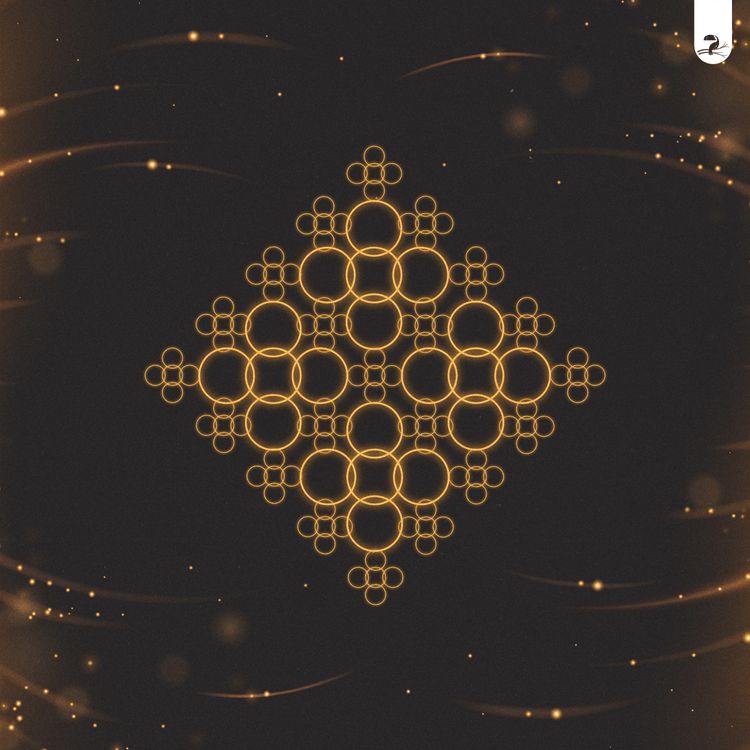 "Miracles" by CRFT is out now.

After the successful release of "Reflections" (with Early Garden), which landed on Spotify's lofi beats editorial playlist, CRFT is back
Nov 14, 2022
1 min read
Nov
06 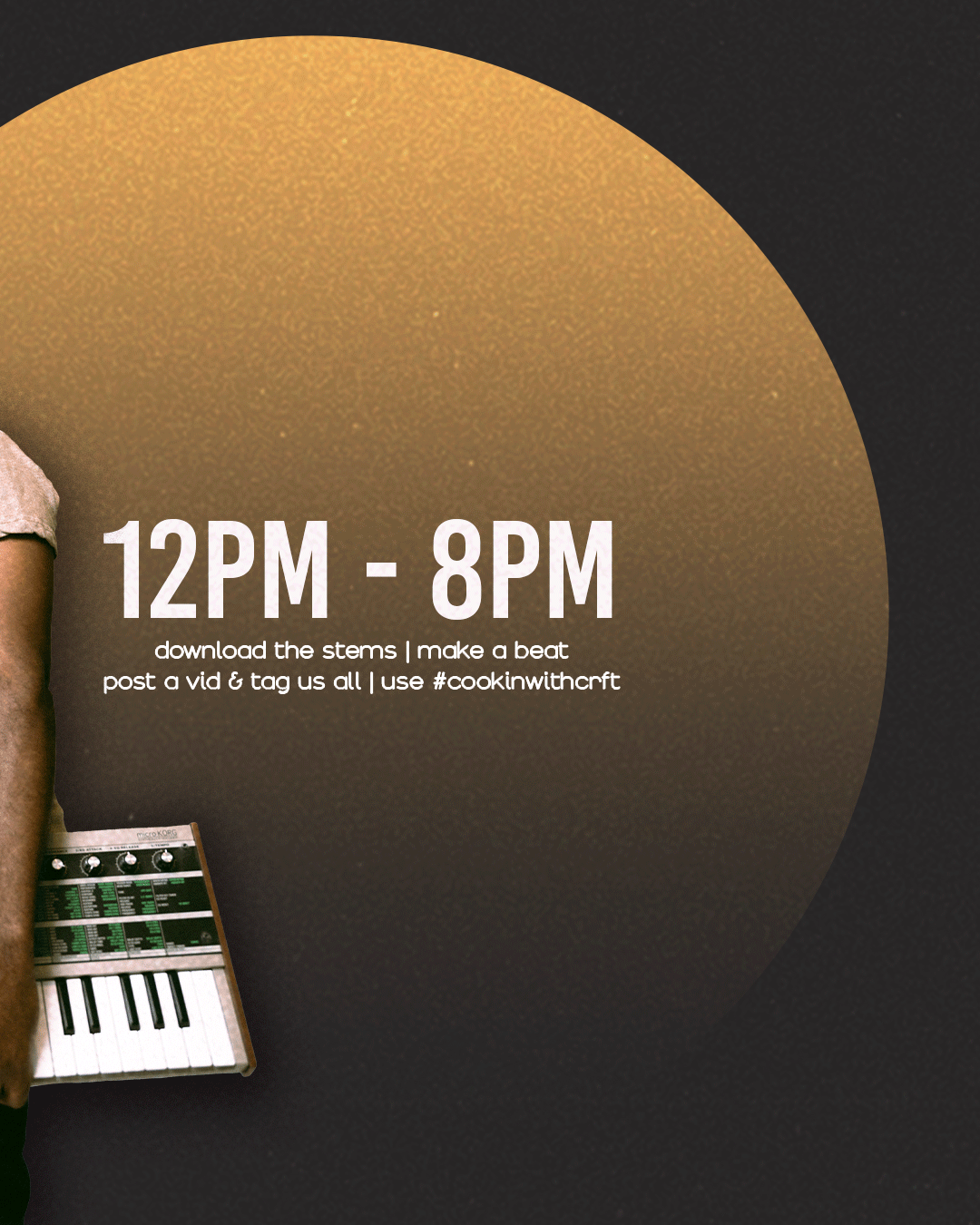 BeatCurve's very own CRFT has partnered with Aviary Bridge Records for the release of his upcoming The Light album. We
Nov 6, 2022
1 min read
Aug
19 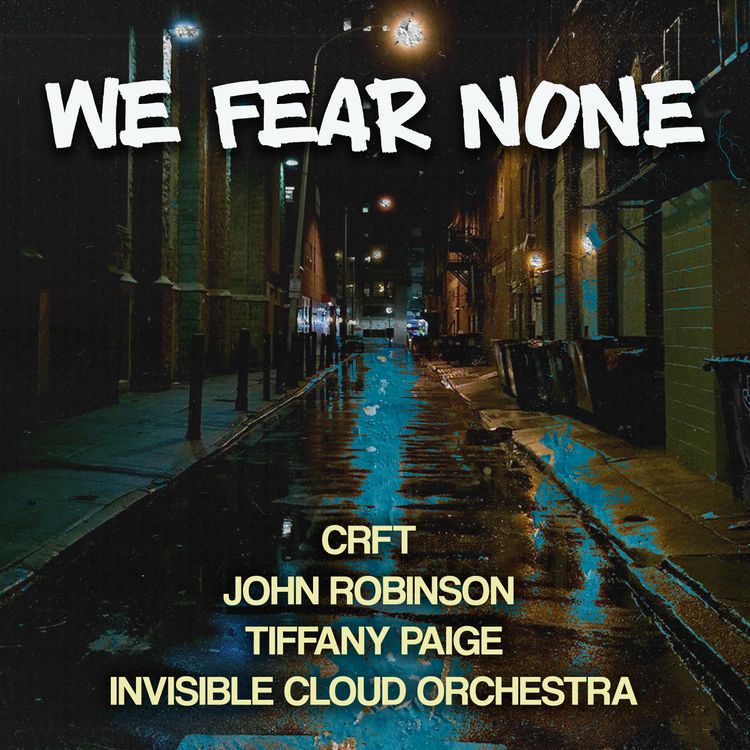 New Music from BeatCurve: "We Fear None" + "vibe with me" 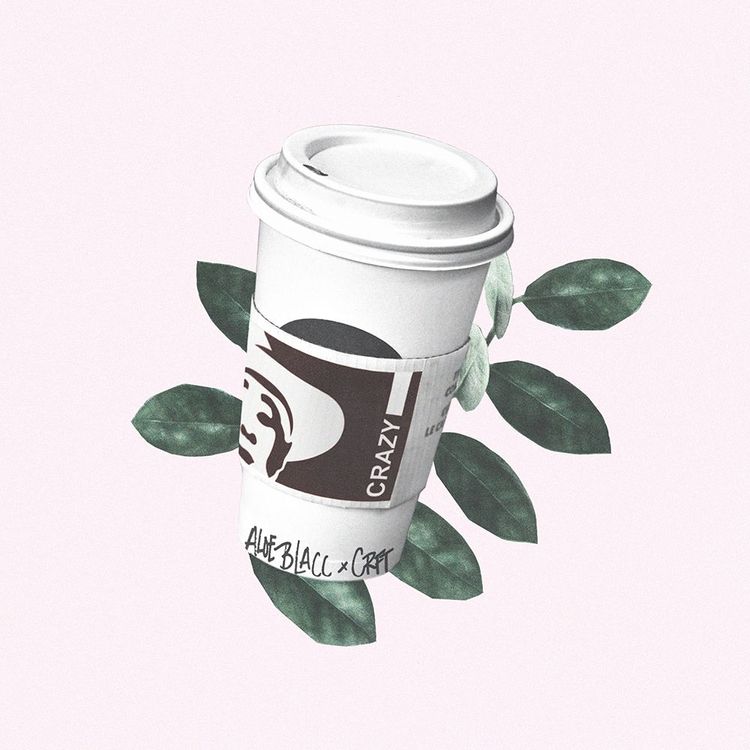 Do you believe that music is good for the soul? CRFT released his debut album Open Your Eyes, which he
Apr 1, 2022
Oct
26 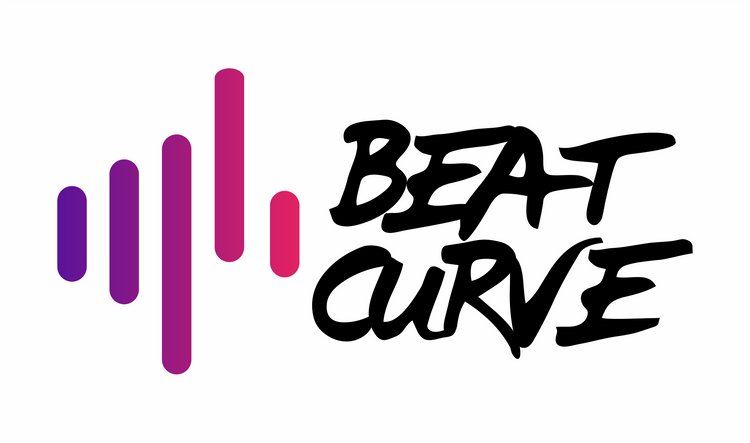